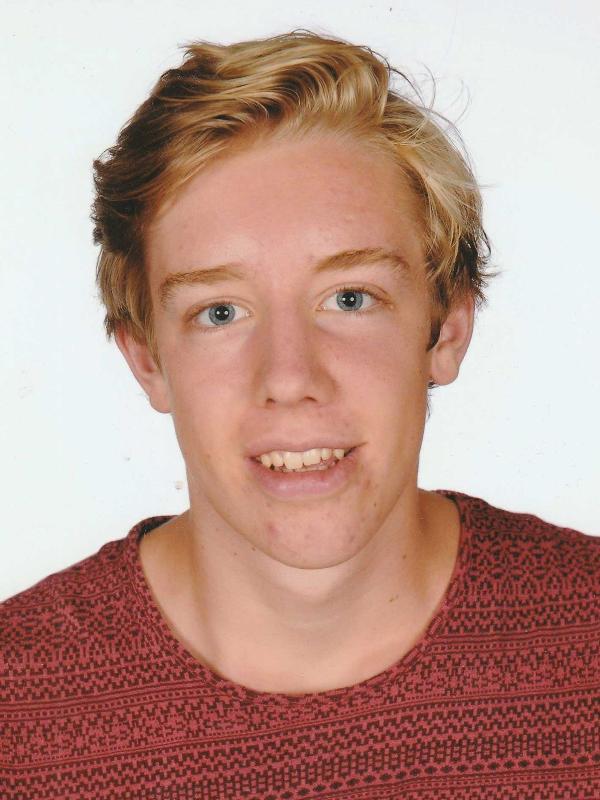 This research focused mainly on the test aircraft of the Dutch Electric Aviation Centre (DEAC). To propose adaptations that improve the maintainability of that aircraft, a literature study was conducted at first. Here, four general solutions/tools were found: the use of a 3D model, the use of Extended Reality, design modular, and the use of a belly pod.

Since an initial design of a belly pod for DEAC's aircraft was already made, it was decided to focus on improving this design with respect to maintainability. Also, the purpose of the belly pod was not decided yet.

After a review, based on design for maintainability guidelines, several points of improvements were found. These were further iterated upon, which let to the proposed redesign. Also, a configuration of battery modules or hydrogen tanks inside the belly pod was proposed. 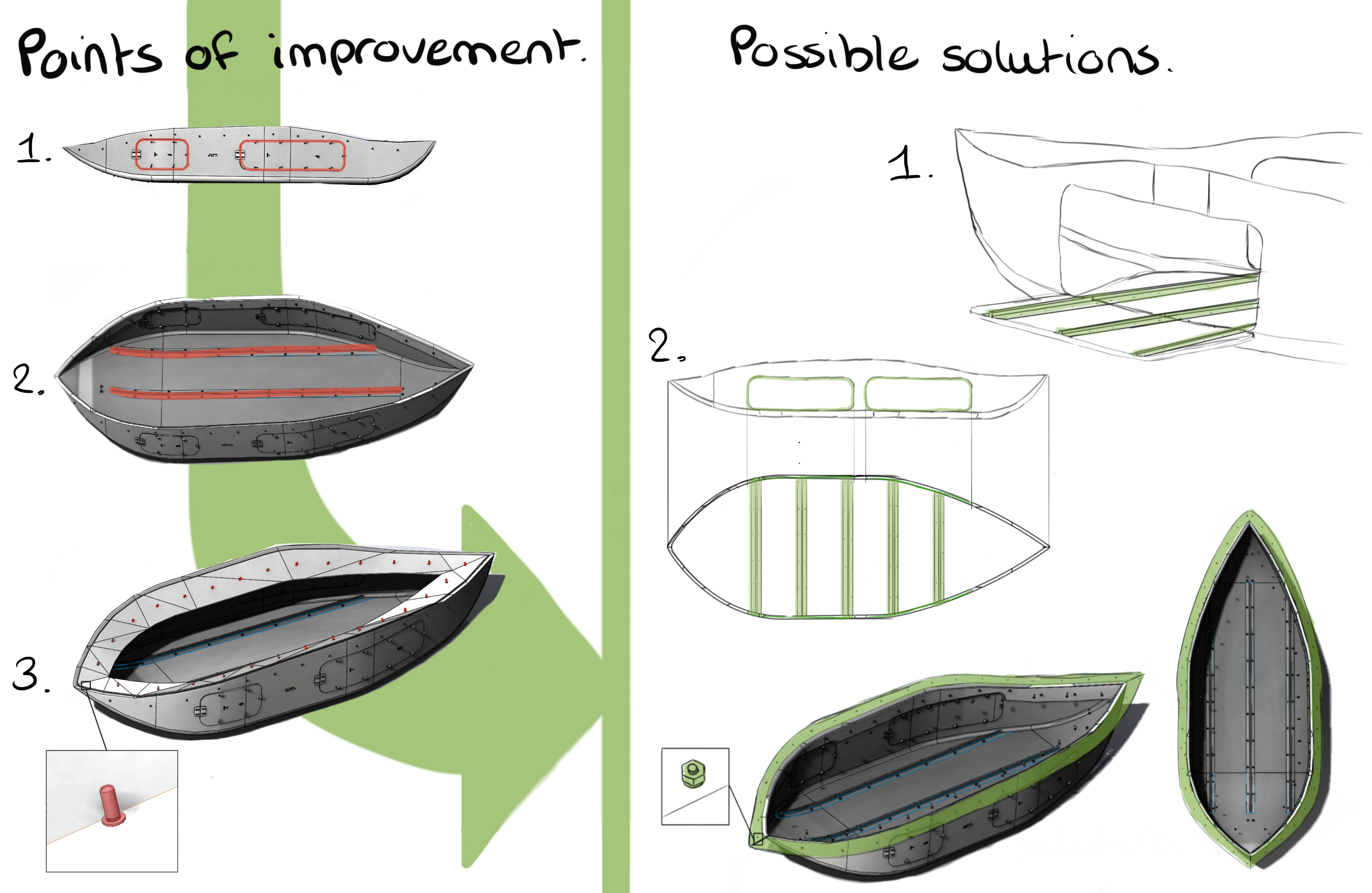 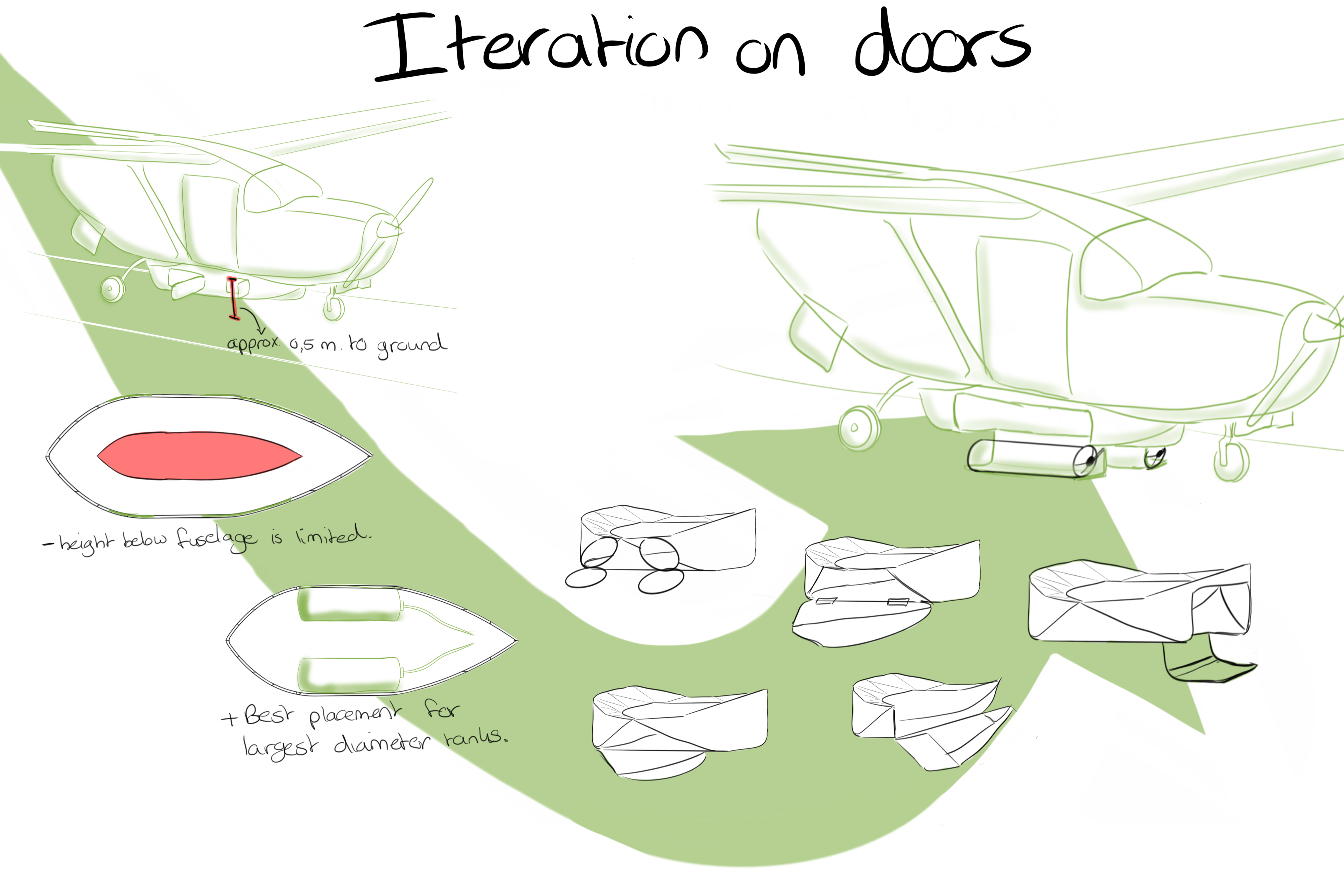